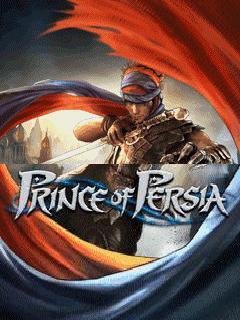 The prince is with us again.
Together with the mysterious Elika, they will perform feats
never seen before on
mobile phones. Get ready for awesome acrobatic stunts, fighting giant monsters with magic in an intense combat atmosphere!
To save the world from a magical
threat that consumes everything in
its path, you must be prepared for anything: saddle a dragon, hang on
high ropes and
fight many enemies amid
giant landscapes full of secrets and
traps.
The official version of the next generation console game from Ubisoft. New gameplay will allow you to perform acrobatic stunts and spectacular attacks.
Next-generation graphics: characters, animations and designs adapted from the console version of the game.
Genre: Action
Manufacturer: Gamoft
Language: English.
Download link ➡️Prince of Persia 2d apk