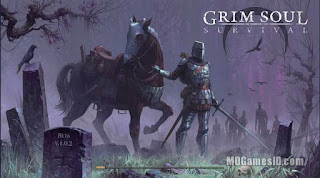 DETAIL:
Over 19 million downloads worldwide! Grim Soul is a free-to-play dark fantasy survival MMORPG. A once-prosperous Imperial province, the Plaguelands are now covered in fear and darkness. Its inhabitants have turned into endlessly wandering souls. Your goal is to survive as long as you can in this dangerous land. Collect resources, build a fortress, defend yourself from enemies, and survive combat with zombie-knights and other monsters in this new Souls-like game! 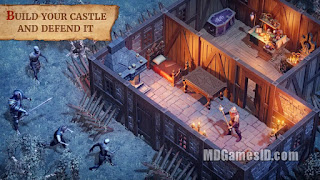 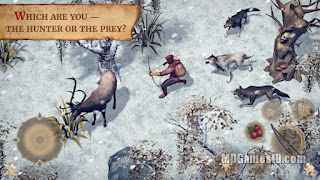 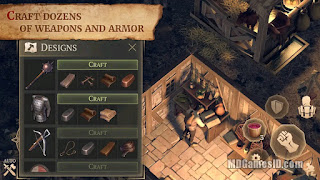 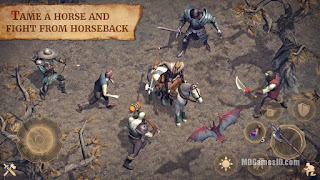 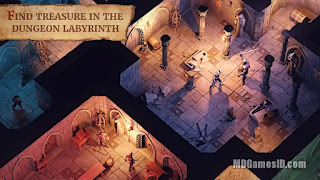 What's New: v 2.9.1
- Increased chances of encountering Acolytes, and the devotion tab now provides hints as to their appearance at locations;
- Players can now reset their invested Devotion Points for free, but only once. The gods will not suffer a doubter;
- Added statistics for defeated Acolytes;
- Changed certain Acolyte abilities;
- Harat and the Plague God have lowered their demands for new disciples seeking to join their sides;
- The Mysterious Chest can now be opened every 4 hours.