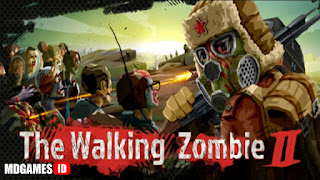 DETAIL:
Walking Zombie 2 is a good old FPS with story, with dozens of quests and a lot of shooting stuff with different weapons. Your main enemies are zombies who already control the world. They are everywhere, in many different kinds and - most importantly - in great numbers. You will be using guns with different ammo, grenades or melee weapons to finish them off. Meanwhile, you will be able to heal yourself with medkits and food. As you complete more and more quests, your character will become stronger with better equipment, enhanced skills and gained perks. Are you going to get more hit points, a better chance when lockpicking locks or a lower fuel consumption while driving across the world map? 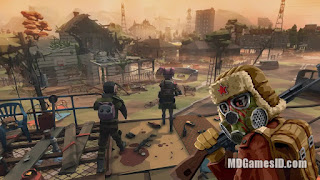 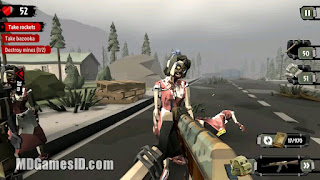 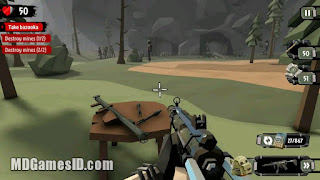 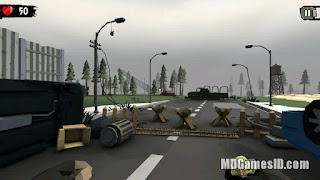 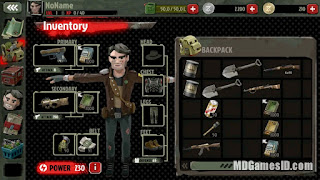