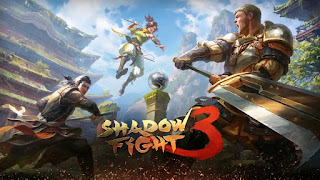 DETAIL:
The epic Battle / RPG game series is back! Master the shadows and challenge your opponents!

Enter the shadow world in a time of change. Reveal all of its dark secrets and become the greatest warrior ever on this land. In this RPG battle game you will play the role of a hero whose destiny has not been determined. How do you see the future? Set it yourself! Choose from three different fighting styles, experiment, combine your gear, learn some fresh new moves and explore the vast world full of adventure! Enjoy the beauty of real battles that have been realized thanks to modern technology and smooth animation. 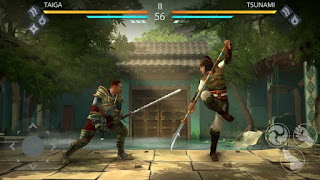 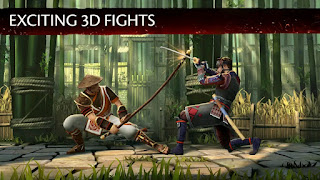 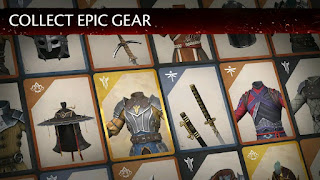 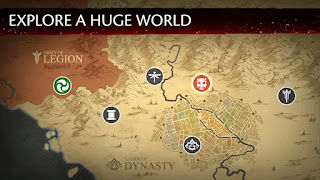 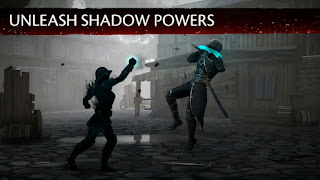