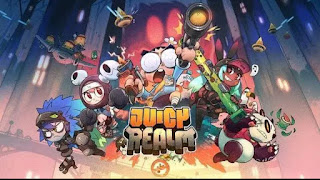 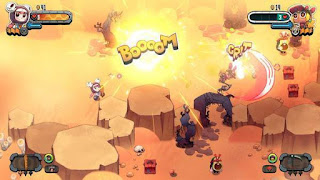 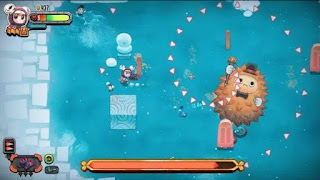 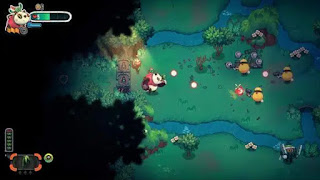 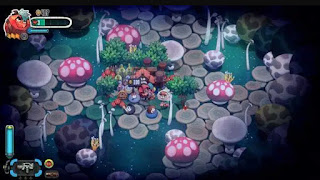 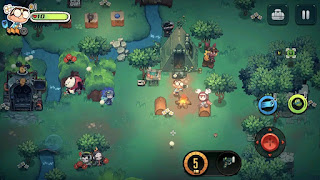 What's New:
【Optimization】
1. Adapted full-screen mode to more Android devices
2. Adjusted the right stick sensitivity
3. Adjusted the bullet trajectory deflection issue caused by the sudden direction change of an attack
【Bug Fixes】
1. Fixed the bug that the spikes still be able to damage player characters after disappearing in the snow level
2. Fixed the texture display issue of the ending animation on certain Android devices
3. Fixed the bug that the Boborot's base weapon has unlimited energy