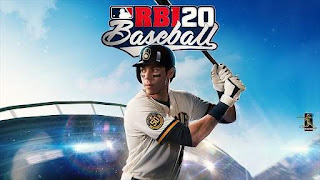 DETAIL:
Unleash greatness with your MLB crew in R.B.I. Baseball 20!  R.B.I. 20 redefines arcade baseball action with massive advancements including brand new batting, pitching and base running controls, all-new broadcast-style pitching camera, major visual improvements and more authenticity. Plus, all your favorite gameplay modes including Franchise and Exhibition are back! 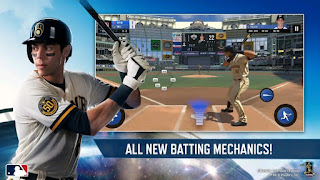 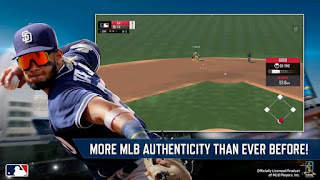 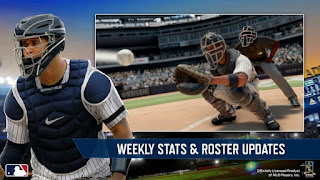 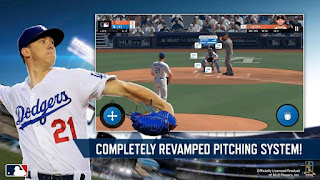 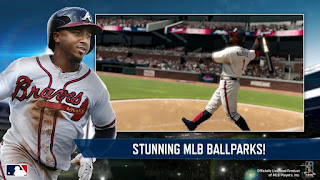 What's New:
Hey R.B.I. fans! We have a couple new fixes to the game coming in this new update. We fixed an issue where AI teams were simulating extra games in Franchise mode, as well as an issue with the end of a Franchise season in which an AI team had too many games simulated.