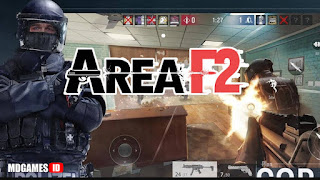 Pre-register Area F2 now and you will receive a notification when the game is officially launched. Meanwhile, we are still launching Private Beta in certain areas for improvement before the official launch, visit our Facebook @ AreaF2 to find out more about Private Beta.

** DESCRIPTION **
In Area F2, the first CQB (Close Quarters Battle) cellular FPS, players fight in an ultra-realistic environment as attackers and guards, playing as one of a variety of agents to choose from, each with his own special abilities. All roofs and walls can be strengthened or destroyed, challenging the players' skills and tactics because each wall can be a possible entry point.

Realistic scenes with walls that can be destroyed
Thinking in three dimensions with a realistic and diverse environment In an environment with destructible elements, attackers can destroy walls to find their own entry point, while guards can strengthen doors and windows to prevent attacks.

Mobilize drones to gather intelligence.
Identify enemies - fly a drone to find a target, or jam enemy signals to prevent detection. Winning the information war is half the battle!

Climb up walls and attack from above, or destroy the roof to attack from below in this multidimensional battlefield. 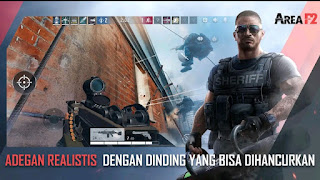 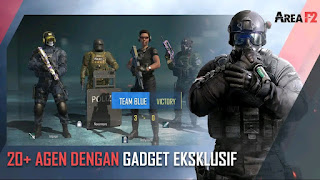 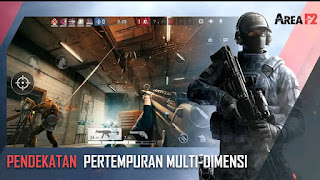 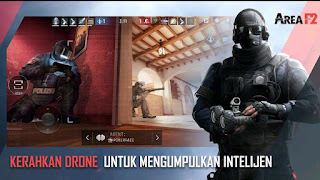 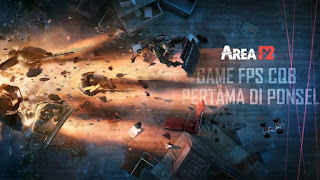 What's New:
1. Updated some agents' profile
2. Fixed the configuration of some local languages