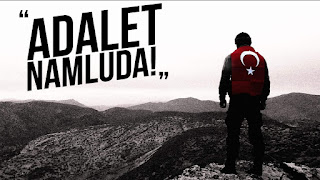 DETAIL:
The terrain and places where the Turkish Armed Forces are Operated are maximally inspected and referenced and moved to the full game using TAF inventory (camouflage, weapons, helmets, steel vests and some ground and air vehicles).

Requests that come to the first game are checked one by one and the game basis is set on this request. In this way, the game has moved several steps forward in terms of graphics and gameplay.

All images used in Game Promotion are in-game visuals. 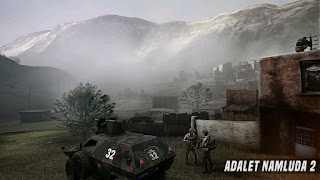 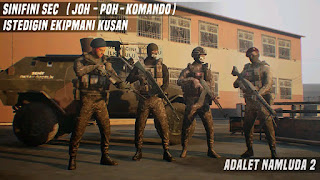 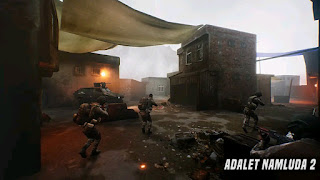 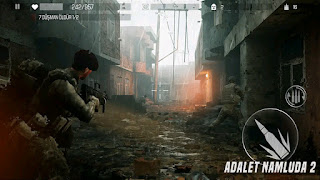 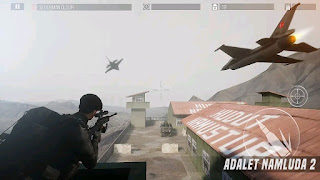 What's New:
The recording issue on some devices has been fixed.
Graphic improvements were made.
English language support has been added.
Language option has been added to the settings menu.