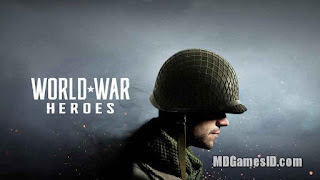 HERO WORLD WAR
Battle players from all over the world in the great online battle of World War II era!
Destroy enemies and survive in fierce tank battles in the center of Berlin and other cities.
Participate in teams and deadly battles, and plant bombs and defend them. See if you can survive in Hardcore mode where there is no room for mistakes! 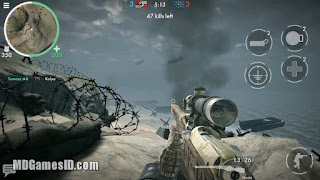 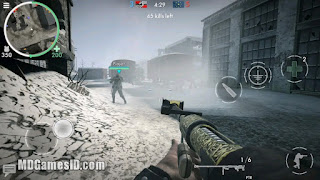 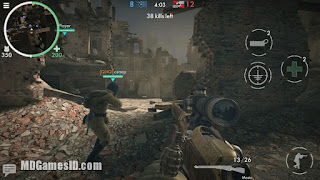 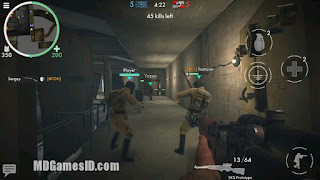 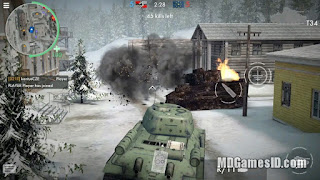 What’s New: 1.19.1
– New Battlepass season;
– New map “Bloody Winter” has been added;
– “German Express” map is no longer available;
– New weapons: SKS Collectible, Johnson M1491 machine gun;
– A bug was fixed that didn’t allow to complete quests if your character was equipped with a self-load sniper rifle;
– Attack mechanics with melee weapon were improved;
– Daily quests are now available even if Battlepass season is inactive;
– Some minor bugs were fixed.