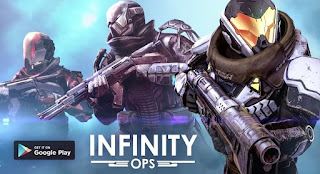 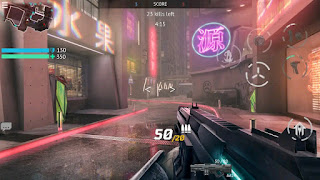 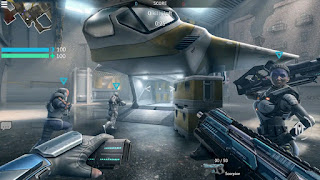 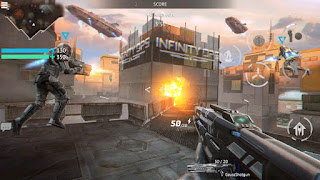 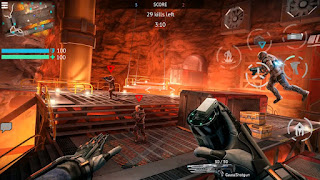 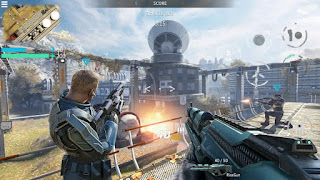 What's New:
- Local notifications added;
- A special error message window appears in the game;
- Critical authorization bug has been fixed;
- Bug is fixed then the game freezes if the server connection is lost while loading the map;
- Game bot improved
- A new way of network communication for players is added to the game, but the work is still ongoing;
- Many minor improvements and improvements have been implemented;