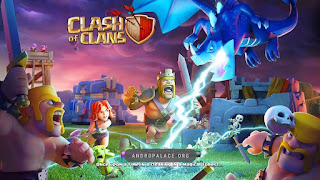 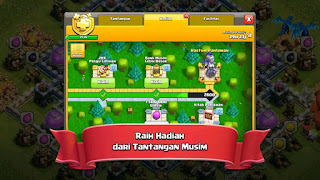 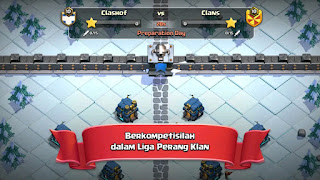 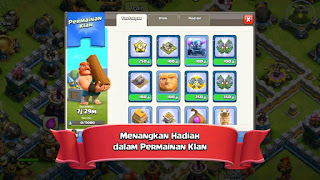 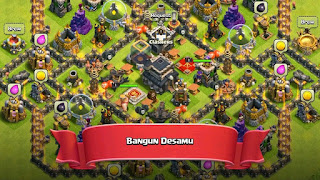 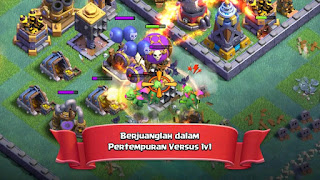 An epic battle strategy game. Build a village, train a platoon, and go to war!